Ammi came to NCE as a student (most recently taking most recently Oil Painting, Pottery and Quilting) who began teaching her Android Basics class after helping a classmate with her phone. That student suggested she teach a class to help others in her position and now Ammi does just that!

Ammi works in software development. After spending years as a developer, she now manages development teams and oversee the direction a startup company’s software is taking. She enjoys the open environment and choices that Android provides and wants to help others learn more about its capabilities.

Ammi has lived in Nashville for over 10 years and loves that the city now feels like home. She currently lives in the South Broadway area of downtown. When they built the new Ascend Amphitheater, she and her husband suddenly got free entertainment during the summers! On a personal note, Ammi has Ehlers Danlos Syndrome Type 3, which she says “makes her like Elastigirl from the Incredibles, but with more complications.” She is currently rereading American Gods by Neil Gaiman in preparation for the new TV series.

Enriching the diverse fabric of Nashville 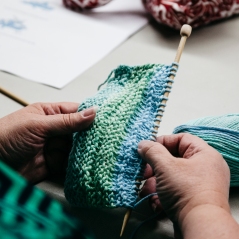 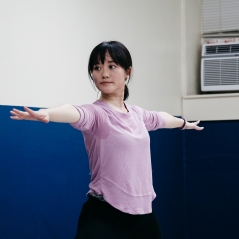 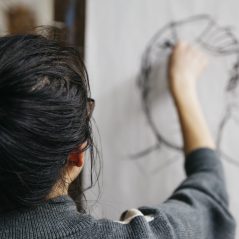 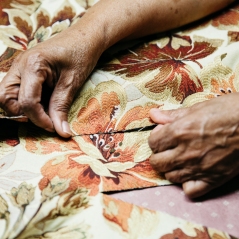